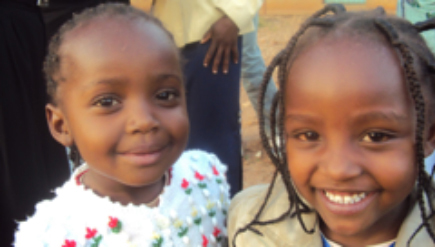 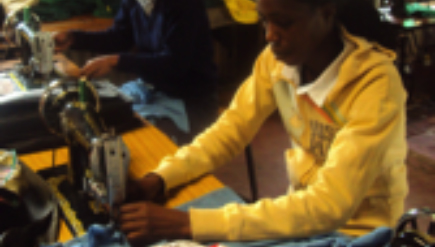 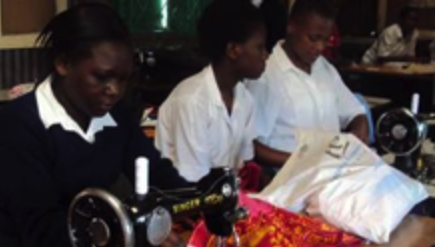 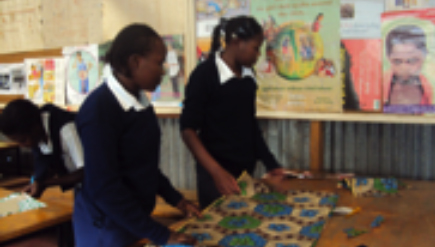 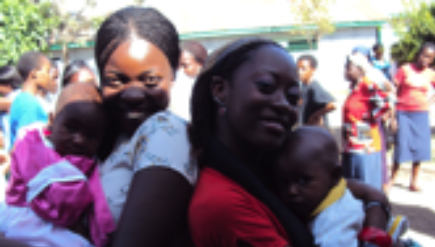 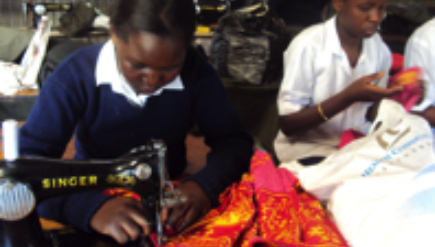 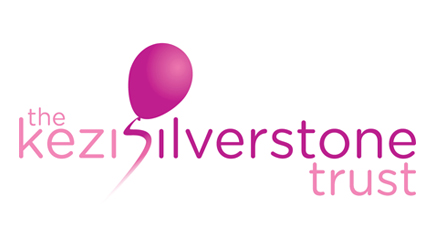 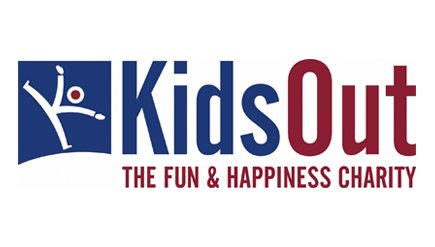 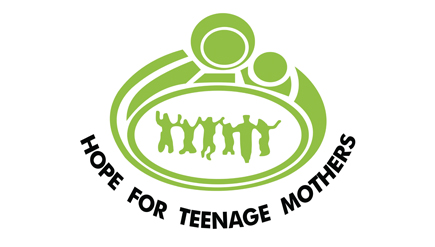 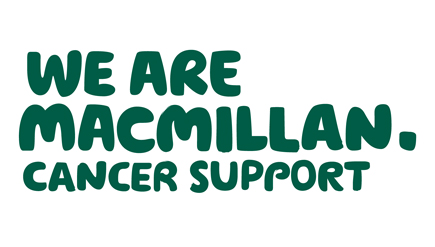 Project Aims: It is in this view that Hope for Teenage Mothers (HTM) is advocating for Rewriting the Future of teenage mothers by giving them a second chance in Education. Read More

Why this is Important?

Teenage pregnancy and subsequent motherhood presents a major challenge on a person so young and without any social support, including that of a family. Current statistics by the in Kenya indicate that in every 10 girls 3 are pregnant between the ages of 14 years to 18 years. (Source: Centre for the Study of Adolescents.)

Chances that your teenage daughter could become pregnant and drop out of school much earlier than you previously thought possible has become increasingly real. Shockingly, the age at which girls are falling pregnant has dropped to as low as 9. Revelations indicate that the minors could be raped and do not report. What is more shocking is that even grown men, including teachers and male relatives are also on the rampage, targeting teenage girls.

In a small slum in Nairobi, one parent has been gutted by news that her daughter, a minor is pregnant. And she is not alone. In the slum, parents are bewildered that so many girls most of them hardly 14 get pregnant and drop out of school, all of them at the same time. The shock and disbelief in the village could easily be replicated in many other parts of the country.

Teachers, touts and business tycoons are blamed for ensnaring unsuspecting school girls. But the rest of the society also has its own share of the blame. Parents are occasionally blamed of sending their teenage girls to “look” for money where the children are beaten if they do not bring money home.

With people under 18 making up more than half of the population, the danger posed by premature sexual experimentation cannot be estimated. Sexually active teenagers and children are less likely to use protection, more likely to become infected with HIV, fall pregnant or both, more likely to die in childbirth, more likely to have their children die in infancy and, should they and their children survive, more likely to be trapped in poverty and exploited further. A government policy introduced in 1994 to encourage teenage mothers to return to school is yet to make a difference for most, partly because few know about it or take advantage of it and partly because most head teachers are reluctant to readmit girls for fear it may ‘glamorize’ early motherhood. This, they fear could spark further pregnancies in a ‘multiplier effect.’

It therefore follows that 98 per cent of teenage mothers terminate their education as soon as they realise they are pregnant. Those who go back to school go through ridicule from their peers, they become a laughing stock. The effects of this are many raging from depression, poor grades to low self esteem.

Women and Children in Refuges Programme

Project – Hope for Mums and Children in Refuge, UK.

About this Project: It is in this view that Hope for Teenage Mothers (HTM) is advocating for Rewriting the Future of teenage mothers by giving them a second chance in Education

Why this is Important:

Imagine that you’re only 8 and you’ve never seen the sea, or you and Mum had to run away from Dad because he hits you both.  What if you are disabled and never get to do the things the other kids do.  Imagine that there’s just nothing to do and nowhere to go where you live, so you and your friends can’t have a good time and might get into trouble.

KidsOut is a children’s charity founded in 1999.  With the support of partners across the UK, we deliver five major children’s services.  The charity keeps a very small staff base to enable it to remain efficient while growing service coverage.

KidsOut is the only charity in the UK dedicated to bringing fun and happiness into the lives of disadvantaged children. Through our innovative projects, we not only bring smiles to children’s faces but also improve their long-term life chances. We are a charity based on action rather than words, making a real difference to lives of disadvantaged young people. We help thousands of children every year across the country who may have escaped domestic violence or come from difficult backgrounds; they may have been excluded from school, have a life-limiting disability or be socially or rurally isolated.

Whatever the disadvantage, KidsOut is there to bring fun and happiness into their lives.

Every year KidsOut helps over 35,000 children. We believe that every young person in the UK has a right to fun and happiness in their lives. Through our amazing and life-changing work we help as many of these children as we can and play a key role in developing the future members of our society and workforce.

Aim:  To fund a MacMillan Nurse for a week to help terminally ill cancer patients. Jonathan is running in the worlds largest Triathlon – the London Sprint Triathlon in August 2014

News Timeline: About this Project: today 2 million people are living with cancer in the UK, and around 300,000 new cases are diagnosed every year. More than one in three of us will get cancer at some stage in our lives so it really does affect us all. Macmillan wants to reach and improve the lives of everyone living with cancer.